Ear wax, we’ve all got it and that’s a good thing! Cerumen is the proper name for ear wax, and it is a substance that the human body naturally produces.

But what is ear wax? What the heck is it made of?

Why Do We Have Ear Wax?

So, now that we’ve answered the question “What is ear wax?” it’s time to move on to another question: “Why do we have ear wax?”

Your ear canal is an instrument designed to detect sound and translate it into brain signals. The hollow shape of your ear canal makes it perfect for picking up and amplifying sound. Sadly, the “hollow” part also makes it a haven for dust, debris, and dead skin cells. Your ear has no way of getting rid of those particles, so bodies being pretty clever creations make ear wax as a way of getting rid of all those goodies.

Ear wax absorbs the dead skin cells and debris, preventing them from being pulled deeper into the ear canal. Essentially, it’s your ear’s last line of defense!

Here’s why you want ear wax:

Time for Some Real Talk

It’s directly related to the main deficiencies caused by Pyrrole – People who suffer from Pyroluria produce excessive amounts of these Pyrroles which bind to nutrients such as Zinc (1-7), Biotin 8, Vitamin B6 (1-7) and Omega 6 Fatty acids, inhibiting them from absorption and distribution in the body, rendering these nutrients unavailable.

The Omega 6 GLA fatty acid is found to be very low in those with pyrrole disorder. Additionally, essential fatty acids such as EPA/DHA are also low due to increased demand and are also damaged by oxidative stress/free radicals/toxins created by pyrrole during the absorption process in the gastrointestinal tract.

So these two lovely conditions can be related as well.  They both warrant a post of their own, which I have in the pipeline. But for now, just know that conditions like cradle cap in babies and toddlers followed by dandruff as you get older are also signals that essential fatty acids are deficient.  Candida can also play a part as people with Candida overgrowth are often EFA deficient. Other clues to this are dry skin, flaky dermatitis, follicular keratoses (chicken skin arms), brittle nails and straw like hair (Reference: Nutrition and Candidiasis, Journal of Orthomolecular Psychiatry)

With supplementation, naturally!  Basically, you need to get more EFA’s into the system.  This can be done through traditional supplements as well as through diet.  There is evidence that for individuals with Pyrrole supplementing with Omega 3’s can actually cause further inflammation, so using things such as Borage Oil or Evening Primrose Oil works more efficiently.

Many people (us included) take Flax Seed Oil or Hemp Seed Oil – we just add it to smoothies or over warm cereals.  My 17-year-old just slams his down straight from the spoon.  Both of these oils go rancid easily and need to be kept refrigerated.  I’ve also heard of quite a few people being allergic to hemp oil so watch for any unusual reactions if you do try it.

Foods you can eat to help naturally increase your EFA’s are flax seed or Hemp Hearts (grind them right before use as they go rancid quickly with oxidation), Chia, Almonds, Walnuts, eggs, olive oil, green leafy vegetables such as broccoli and spinach.  Whole grains are also a good source if you are not intolerant.

If you aren’t intolerant to fish (which I am – gives me lovely hives because I’m overly sensitive to the Omega 3’s) then fish oils are excellent for boosting your EFA’s – Cod Liver Oil, Salmon oil, and Mackerel are all great sources. I force myself to cook fish for the family on occasion as they don’t have my sensitivity to fish and it’s an easy way to boost their essential fatty acids.

As a side note – in recent times there has been a lot of hullabaloo about fermented cod liver oil. We briefly went down that track and had a terrible time – the FCLO is very high in histamines and we all had adverse reactions.  When I did more research I learned some other unpleasant things, so we stick to plain fish oils (or Krill Oil) and that gives us the best results.

Obviously treating the overall condition with diet and supplements will take a bit of time so how do you deal with the immediate symptoms.

I always know when it’s time to ‘clean’ the ears out in my house because they literally become hard of hearing and I have to repeat myself a lot.  There is a lot of “I didn’t hear you” going on.  That, or with the wee people I can literally see the wax around the outside of the ears.

Recently, my 17-year-old had an injury to his ear and when the doctor looked in his ears he said they were almost completely blocked off with ear wax.  We went home and started a protocol which took us a few days but when we went for the follow up the doctor said his ears were clear.

As a child, I had chronic ear infections and was almost constantly on antibiotics up until about the age of 5.  We know now, that antibiotics are a major cause of poor gut health – which unfortunately is one of the major precursors to most of my own health issues.

That said I have done pretty much everything I can to avoid or minimize antibiotic use in my children.  When it comes to sore ears at the first sign of pain I use these Nutribiotic Ear Drops along with essential oils (usually diluted lavender oil in a rollerball bottle or you could try this pre-made children’s blend Ear Ease) on the skin behind the ears and touch wood – not one of my five kiddos has needed antibiotics for ear infection.  A huge change from my own experience!

My other tips for children who are experiencing a lot of ear issues is to try a gluten free (or grain free) diet along with reducing or eliminating dairy.  Both of these food groups have been linked to issues such as dermatitis, candida overgrowth, ear problems and many other health issues.  So if you’ve tried everything else an elimination diet might help uncover the source of the problem.

I’d love to hear if you or your children have had similar experiences with your ears and if you have any extra tips or tricks to share drop them in the comments below! 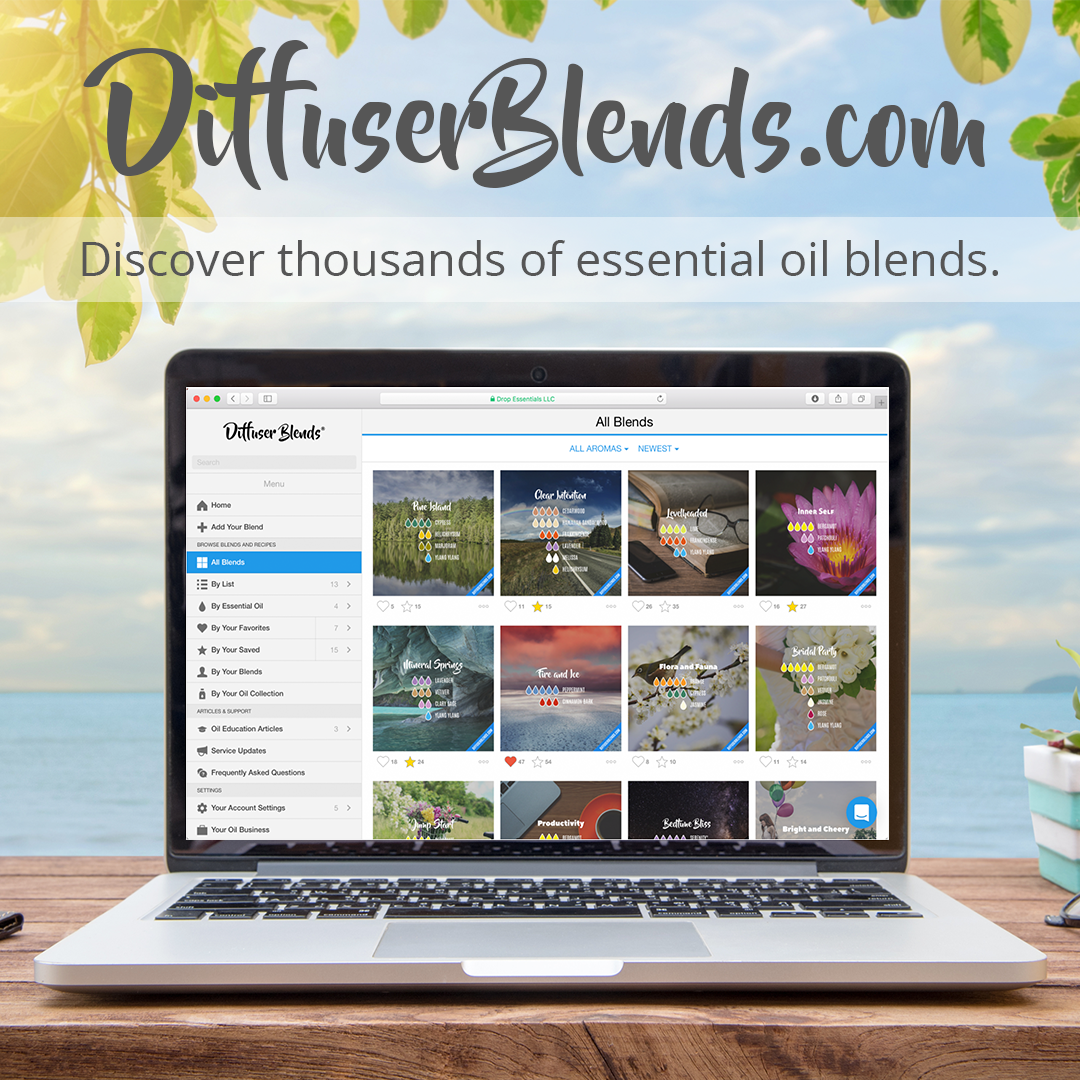 © Copyright Come At Me MTHFR 2022. Theme by Bluchic